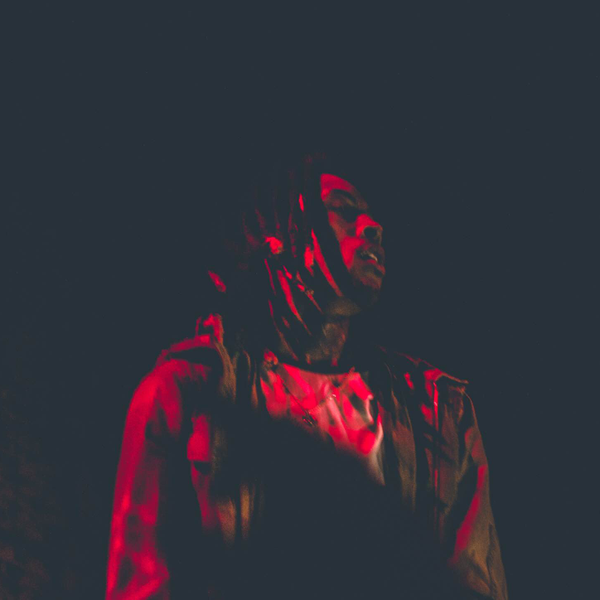 Three months after the release of his last mixtape 'See You There,' Water Boyz rapper Chris Travis returns today with a new project called 'Art Of Destruction.'

The mixtape is 15 tracks deep, featuring previously released singles "Crazy" and "With My Friends." You can stream 'Art Of Destruction' below.