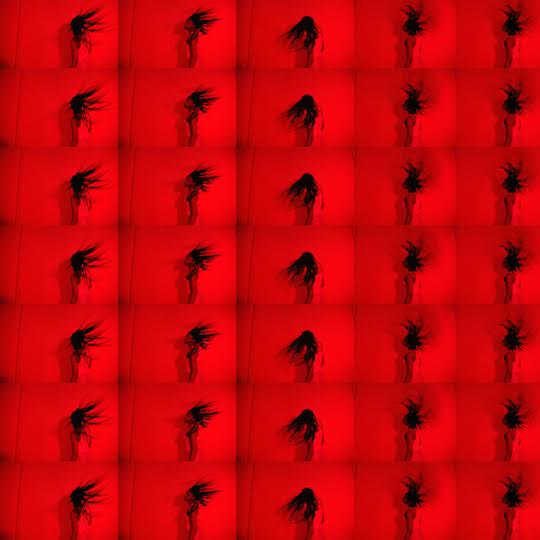 Queens, New York based music producer Marc R. released a new instrumental project today called 'It's All About The Connection.' Marc described the project to be "a sound theme of its own genre called Sci-Fi Love, creating an imagery as if you found Love on another planet."

The cover art photography/ design was created by Raven Daniels. You can stream 'It's All About The Connection' below.