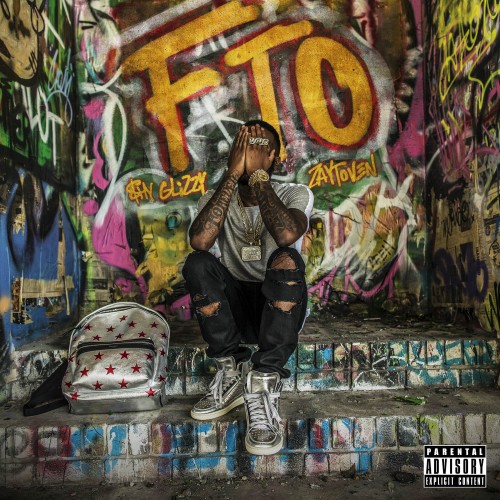 Emerging DC rapper Shy Glizzy connects with producer Zaytoven, as the two collaborate together to present the newly released mixtape 'For Trappers Only.' The project has 12 new tracks along with features from Danny Seth, Boosie BadAzz, Ty Dolla $ign, and more.

Stream For Trappers Only below.