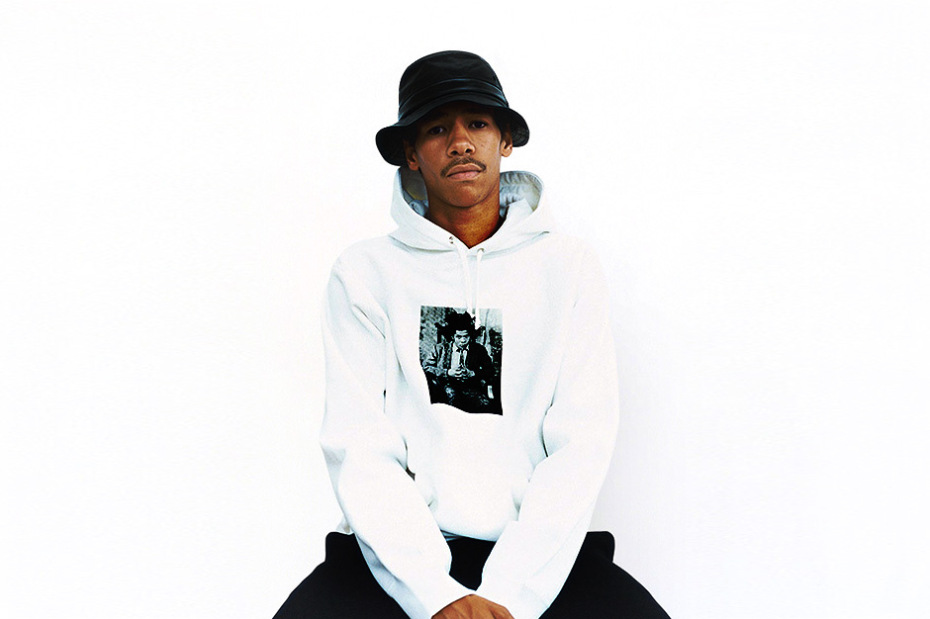 For their Fall/ Winter 2013 collection, Supreme will release a handful of Jean-Michel Basquiat pieces. Button downs, a hoodie, and a jacket, will all be released featuring Basquiat's artwork. 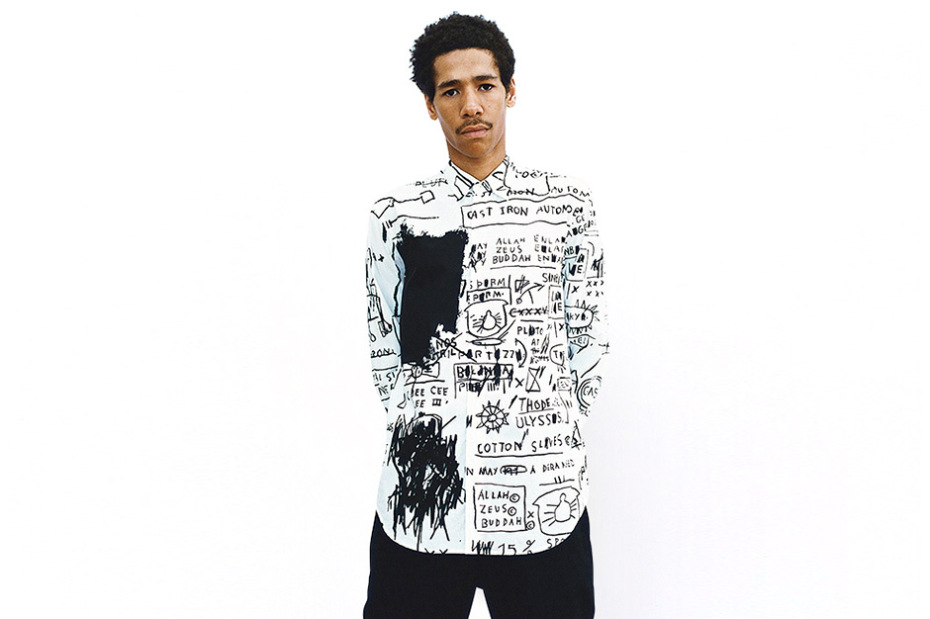 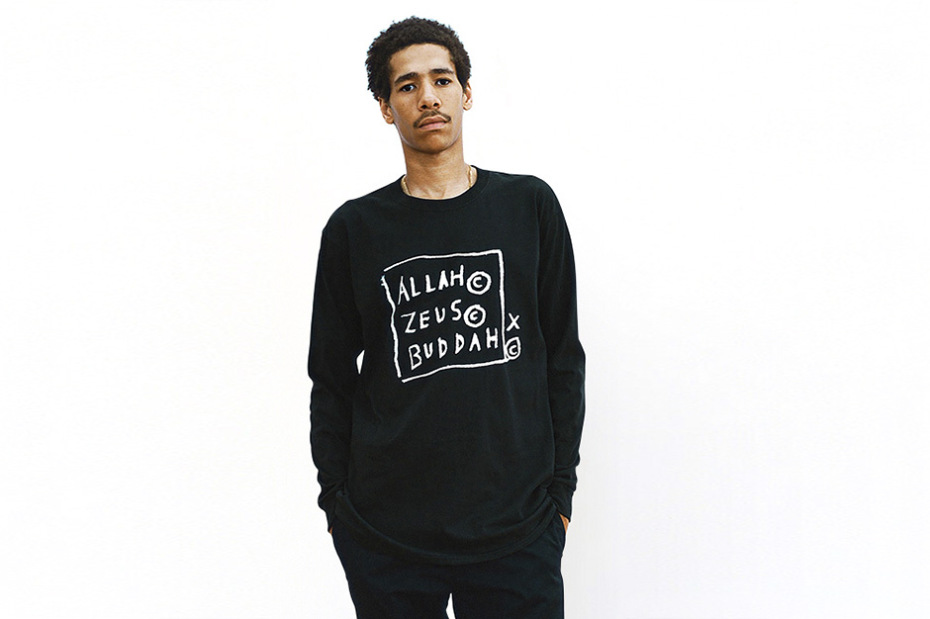 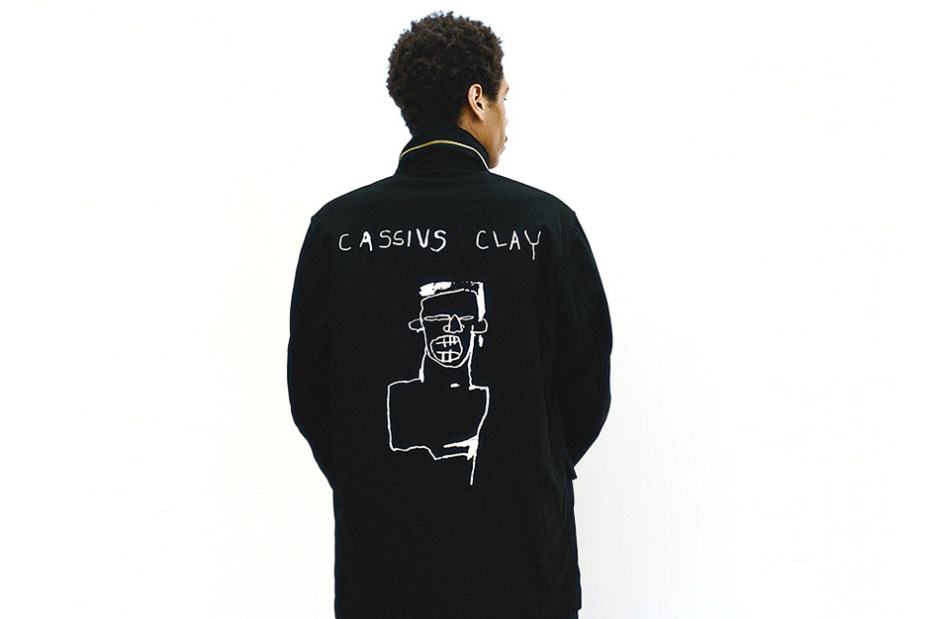 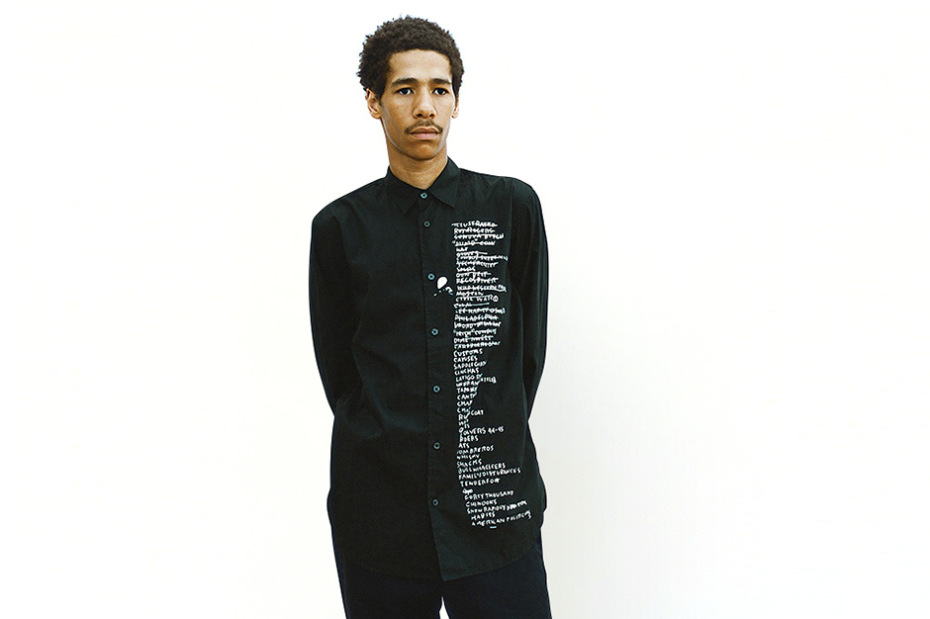 These pieces will be released, alongside the entire Fall/Winter 2013 collection on September 26th.