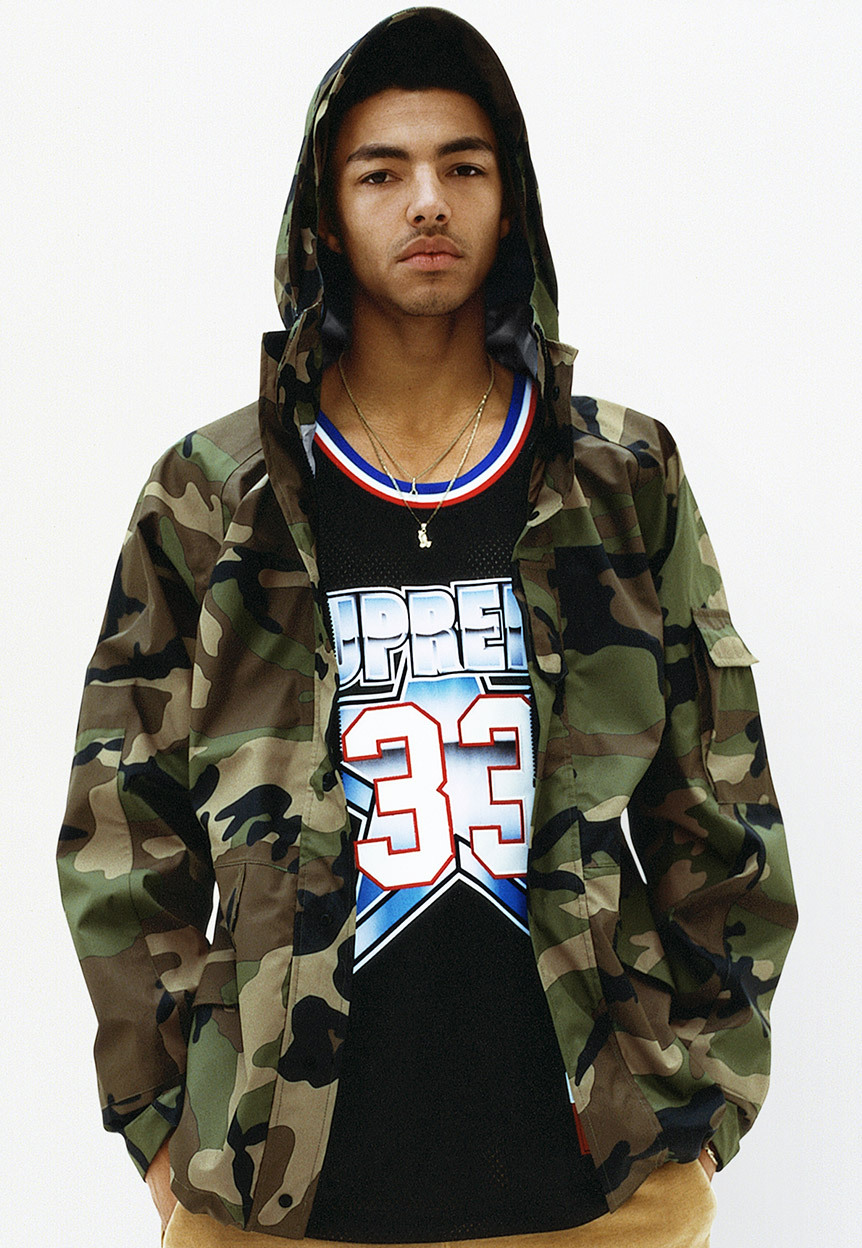 Today, Supreme released the lookbook for their upcoming Spring/Summer 2015 collection. The line will feature bucket hats, windbreakers, t-shirts, hoodies and so much more. The collection will be available at Supreme's flagship locations on February 19th and it will become available on their website a week later on the 26th. 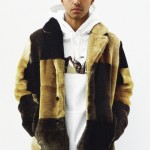 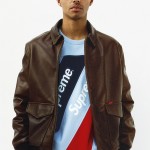 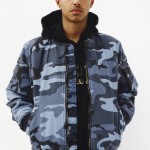 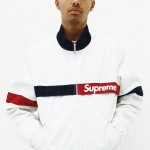 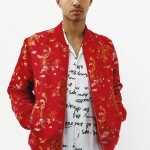 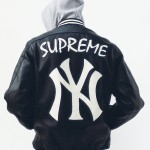 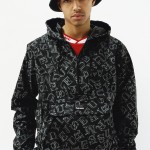 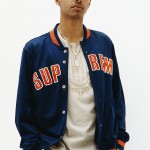 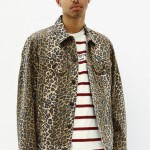 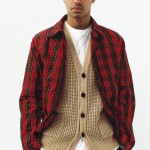 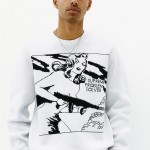 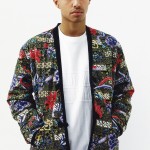 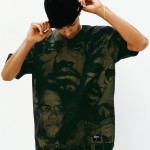 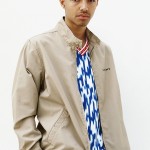 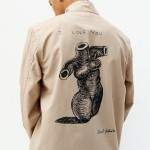 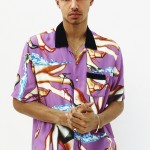 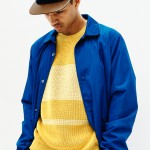 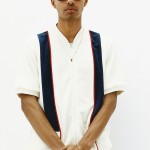 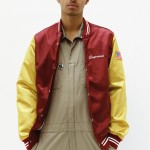 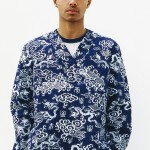 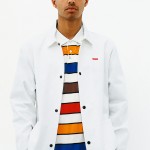 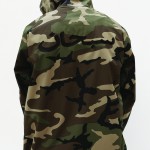 On top of the lookbook release, Supreme made the entire collection availble to preview on their website.