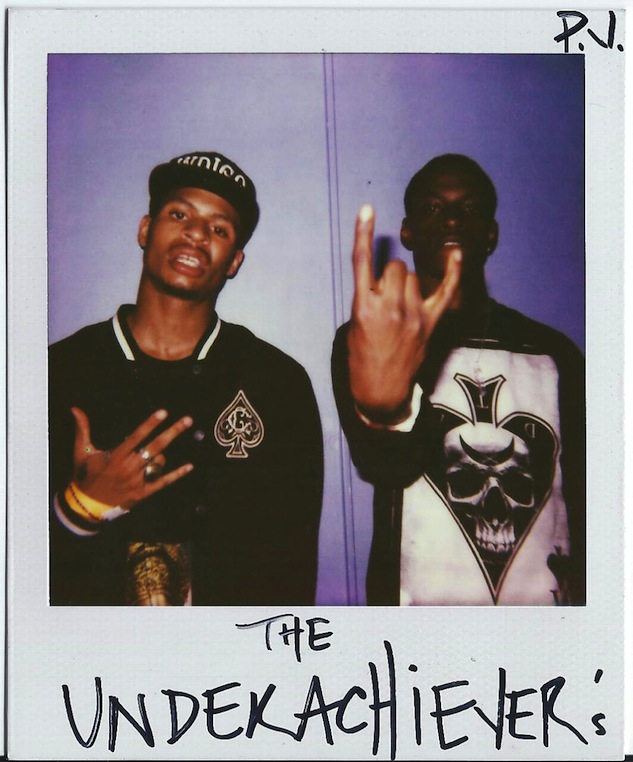 After releasing their mixtape 'Indigoism' in early Februrary, The Underachievers are back at it. Issa and Ak took to Twitter to announce that they will be releasing a new mixtape entitled 'Chapter 23' later this year. They also announced that the first single from the project will be released in May.

New mixtape entitled #Chapter23 being released this year from The Underachievers. First single coming in May.