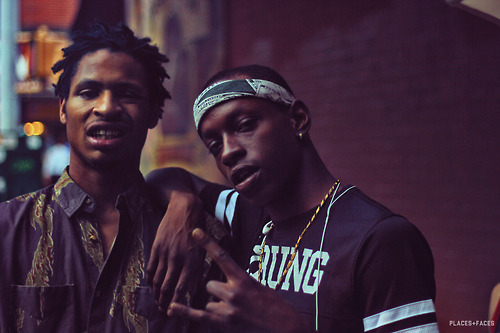 Originally, The Underachievers were supposed to release a new mixtape called 'Lords of Flatbush' on August 12th. However, they were forced to push the project back one week to the 19th.

Apparently, The Underachievers can't follow through with that release date either and have to push the project back once again to an undisclosed date.