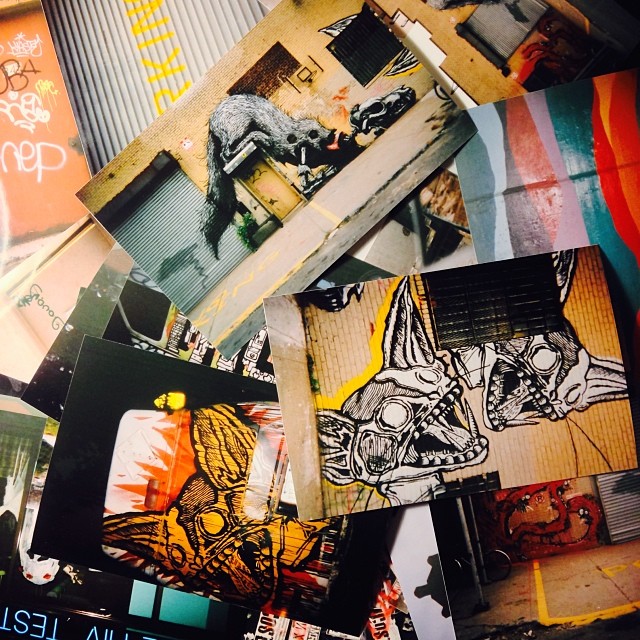 For the past year we've been taking photos on cheap disposable cameras and uploading them to Tumblr for our TMG Disposables ‘13 series. While we usually only post 3-5 photos from each camera, today we developed a new batch with a bunch of photos worth sharing.

Brooklyn Graffiti is our latest edition to the TMG Disposables ‘13 series, which as the name suggests features a bunch of photos we took of graffiti in Brooklyn, New York. You can check out a few below and the rest on our Tumblr. 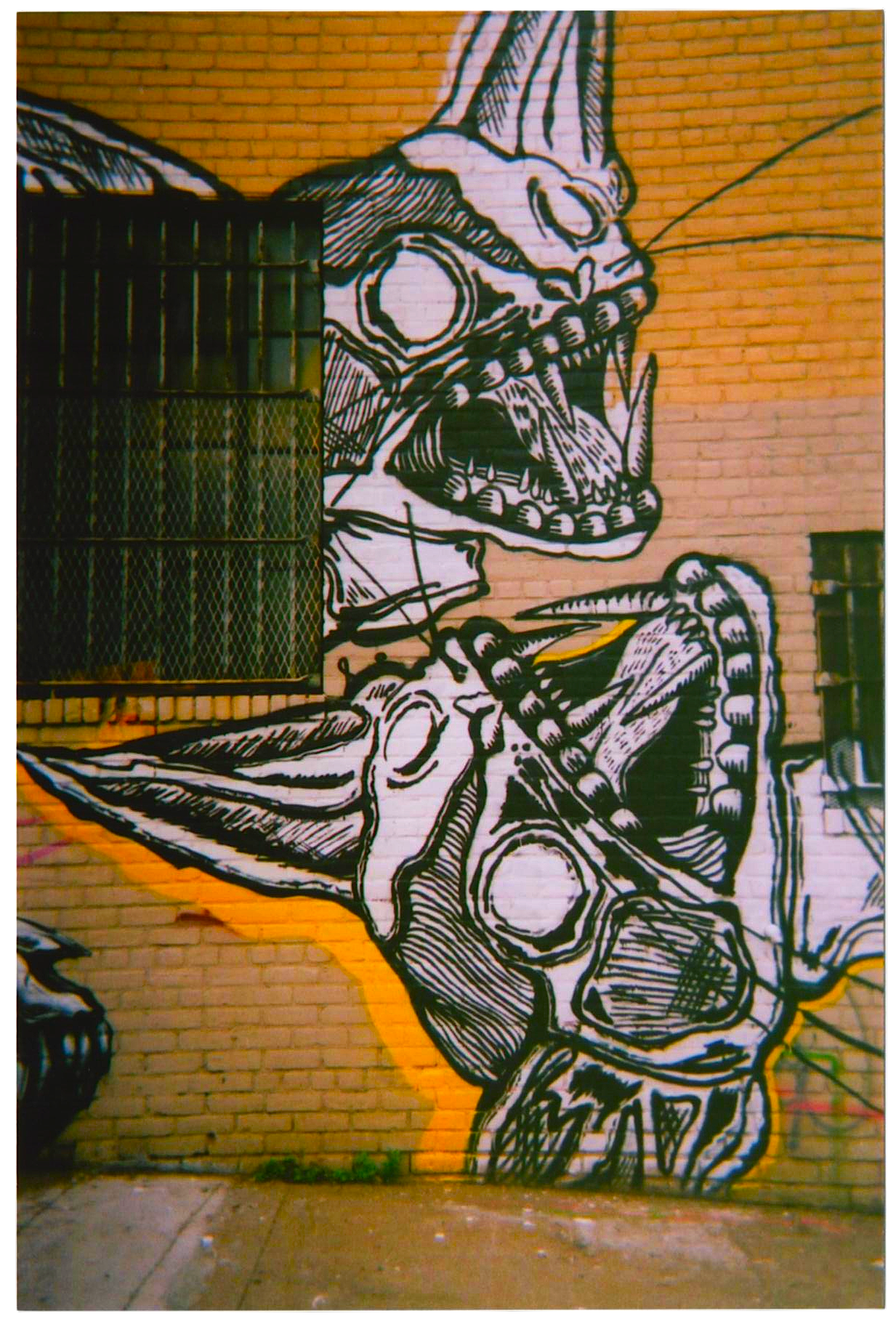 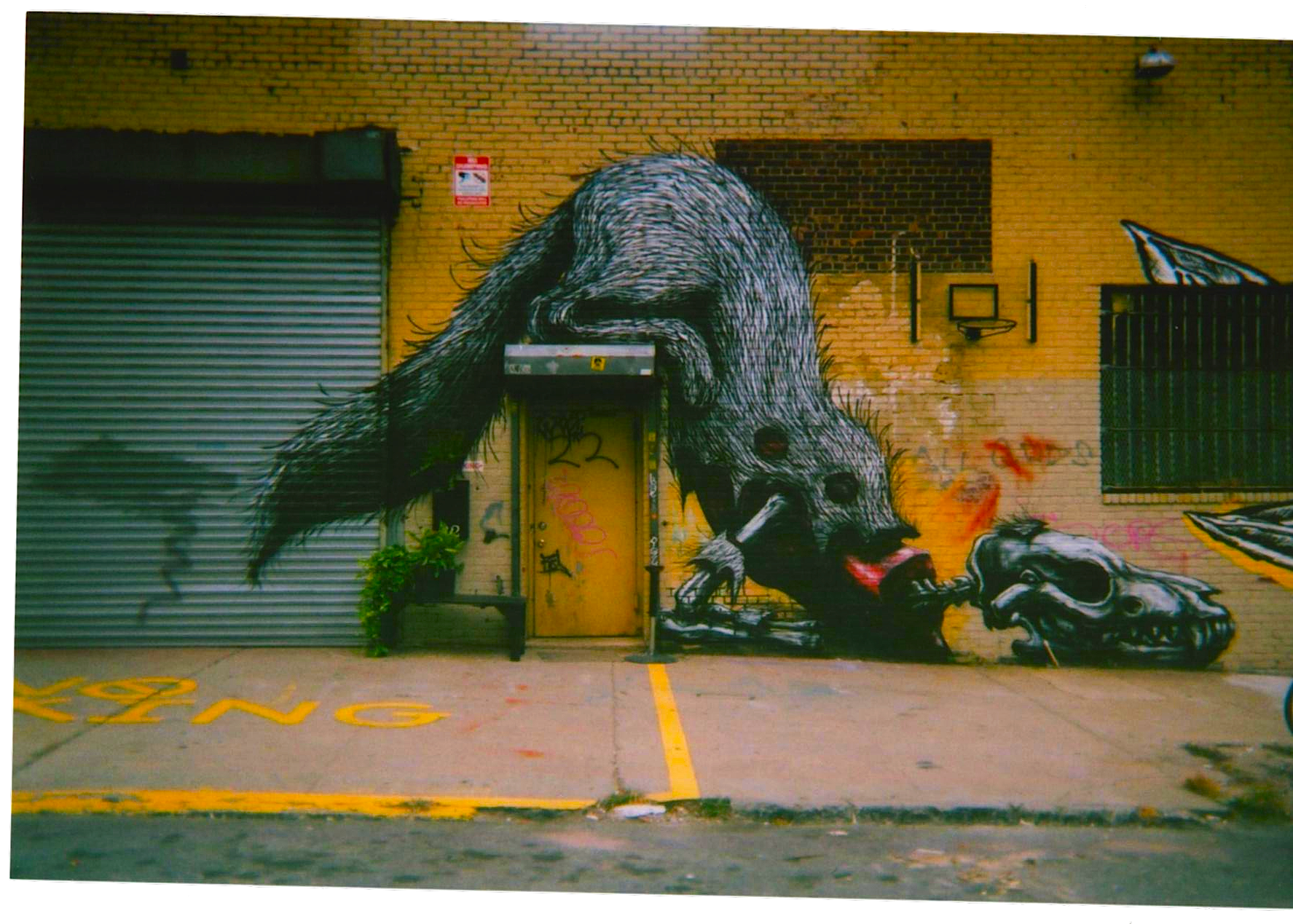 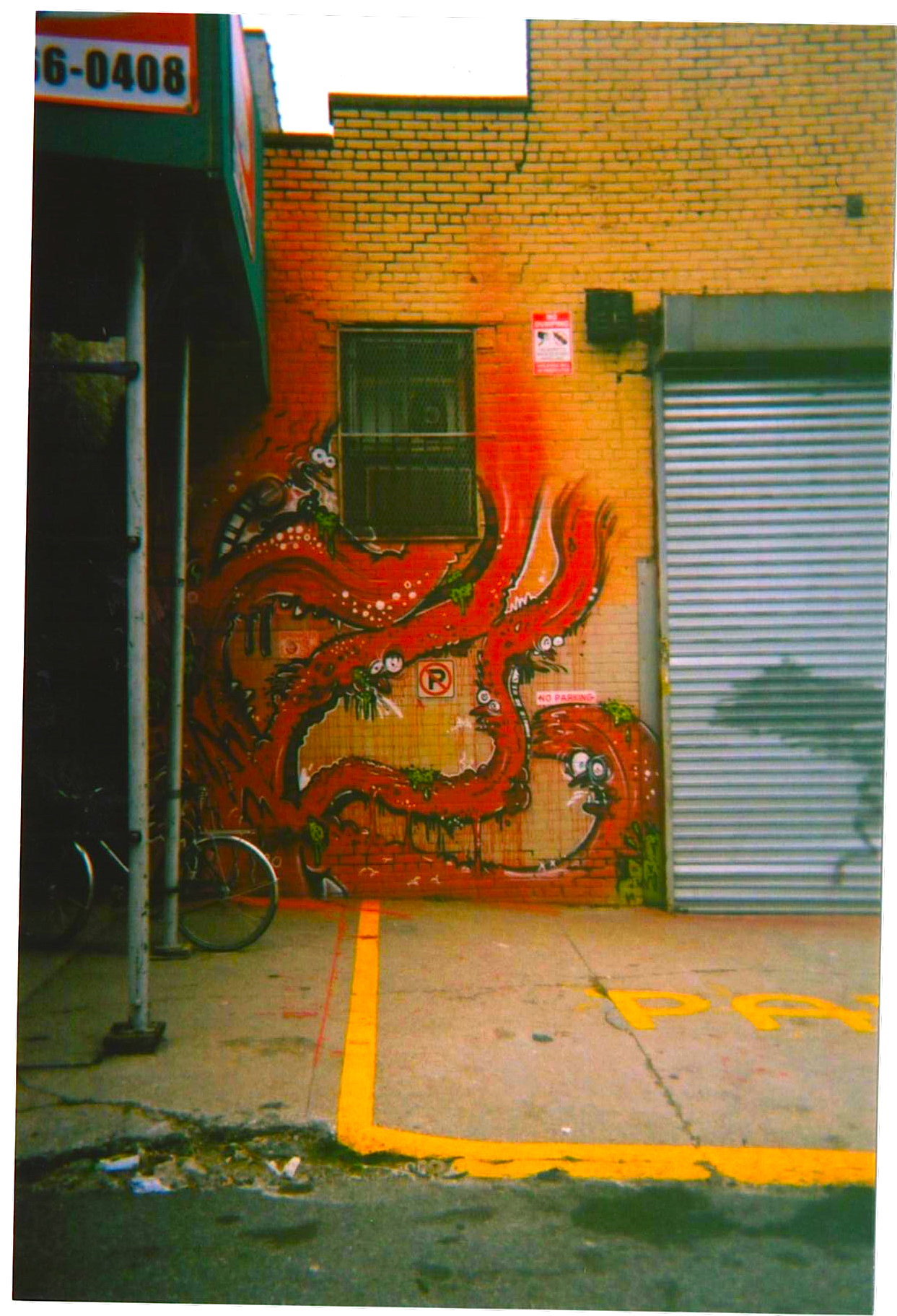 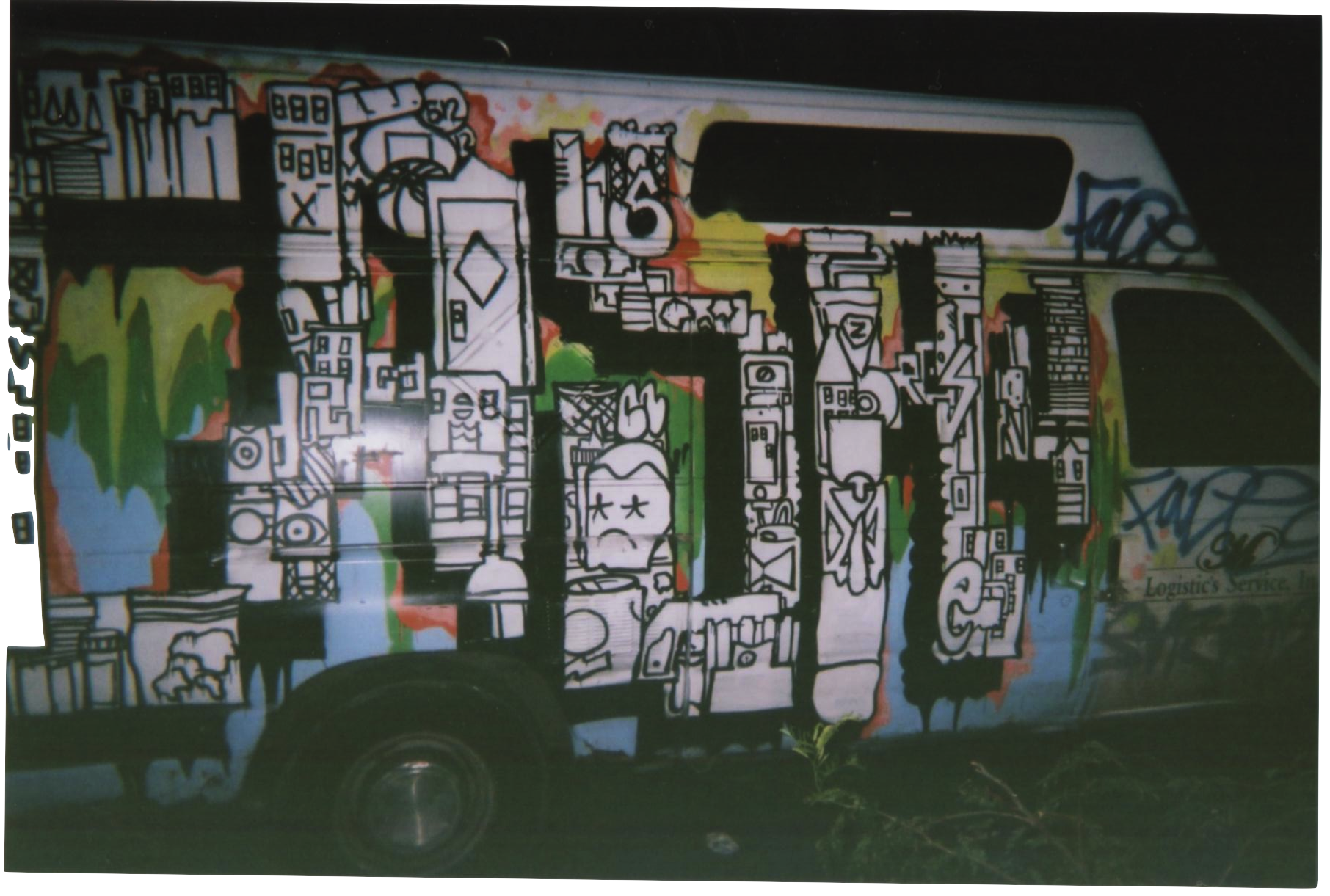 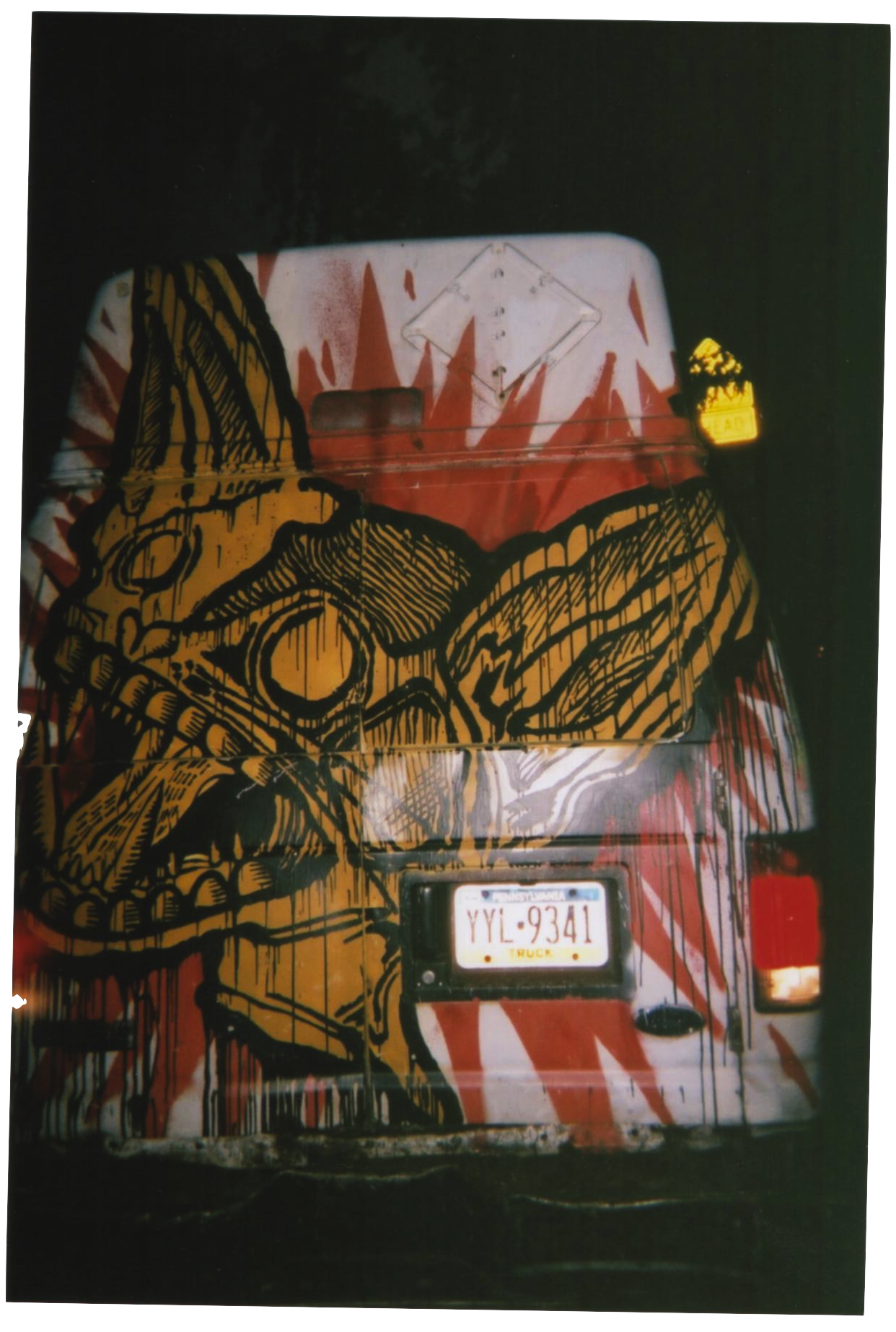 Click here to check out the ongoing TMG Disposables '13 series.