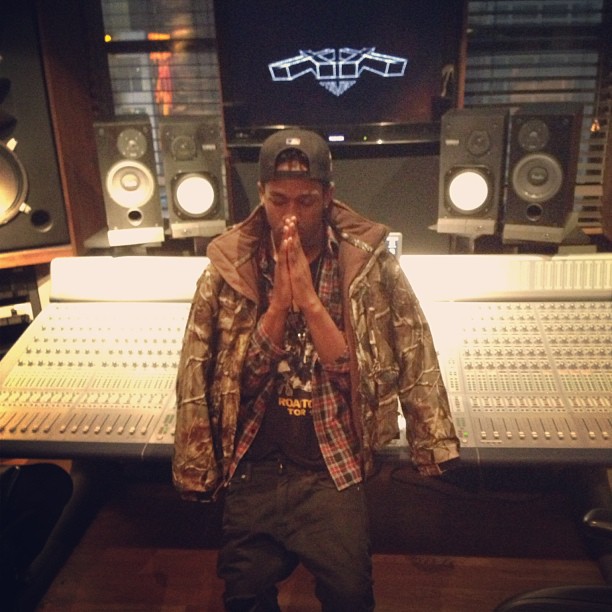 Last month Travi$ Scott announced that his long awaited debut mixtape, Owl Pharaoh, would be released on February 22nd. Considering he's yet to release a single from the project, it's clear that the tape will not be released tomorrow. Just moments ago, T.I. confirmed the push back.