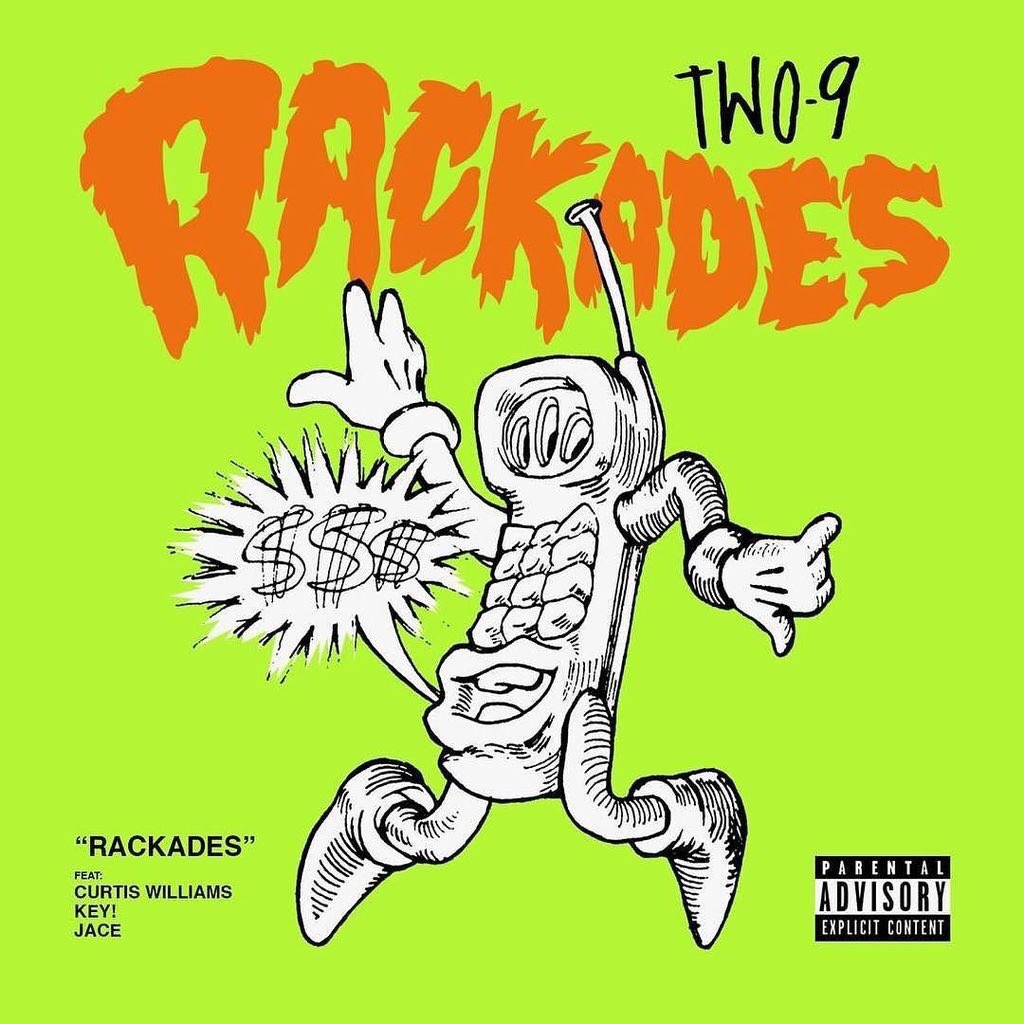 Atlanta collective Two9 is finally gearing up to release their debut album 'FRVR.' In preparation of the release Curtis Williams, Key!, and Jace link up for "Rackades."

You can stream the new single via YouTube below. 'FRVR' will be released on February 9.