Following the release of his Future-assisted single "Señorita," Long Beach, California rapper Vince Staples has announced the release date for his highly anticipated debut studio-album Summertime '06.  In a press release, Staples talked about the project saying, "Ain't nothing realer than the truth... Ain't nothing better than the truth, like I really did all that. I really seen all that. I really been around that my whole life." Summertime '06, via Blacksmith/ARTium/Def Jam, will be released next month on June 30th.
News | DV | May 5, 2015
Vince Staples Announces Debut Album Release Date 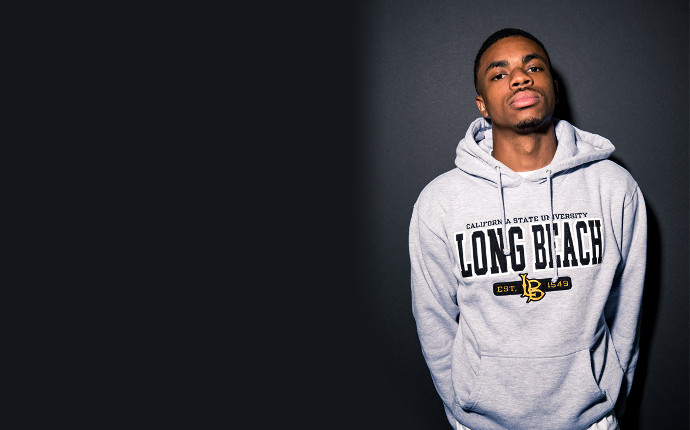 Summertime '06, via Blacksmith/ARTium/Def Jam, will be released next month on June 30th.