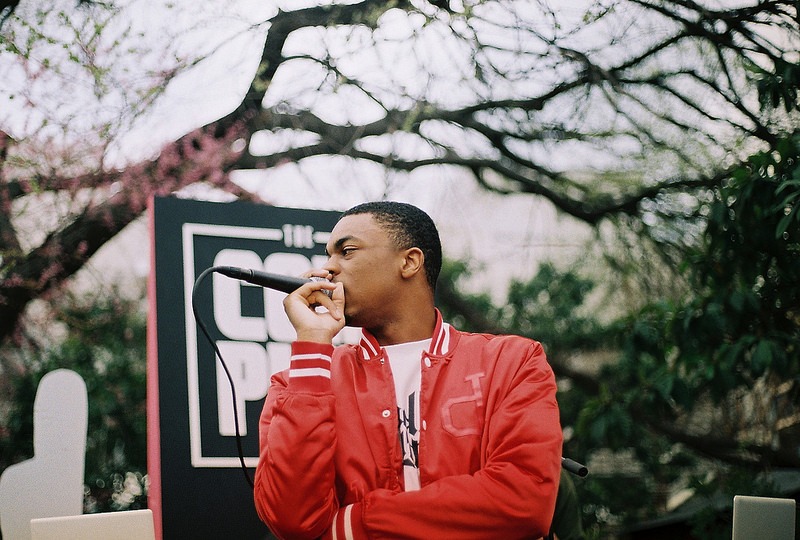 The highly anticipated EP 'Hell Can Wait' from Long Beach rapper Vince Staples has just been revealed to be pushed back. Vince Staples' debut project from Def Jam which was announced to be released on September 23rd, was pushed back to indefinitely due to sample issues.

Due to sample issues the Hell Can Wait EP has been prolonged but not for long you will hear it in 2014.