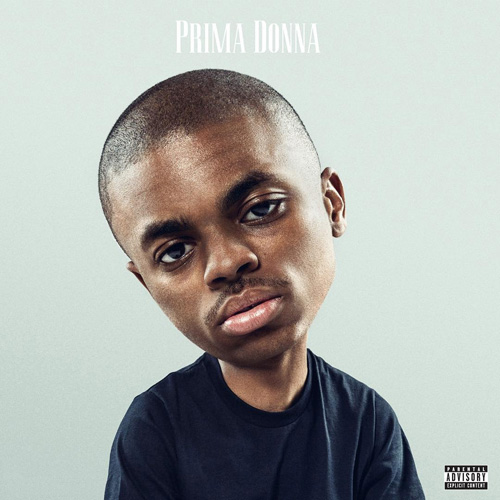 Vince revealed the 'Prima Donna' artwork, and announced that it will be released on August 26. The EP will be 6 tracks deep. You can check it out the track list below.