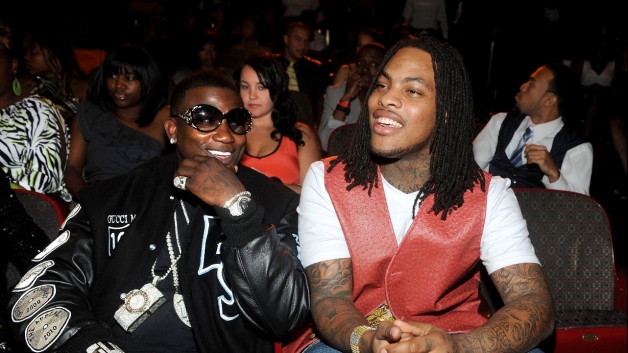 Gucci Mane took to his Twitter account to announce that Waka Flocka Flame has been dropped from the 1017 Bricksquad Imprint. Gucci said Waka has been dropped due to being disloyal to the team and him. It didn't take too long for the tweet to get back to Waka Flocka as he retaliated with his own set of tweets.