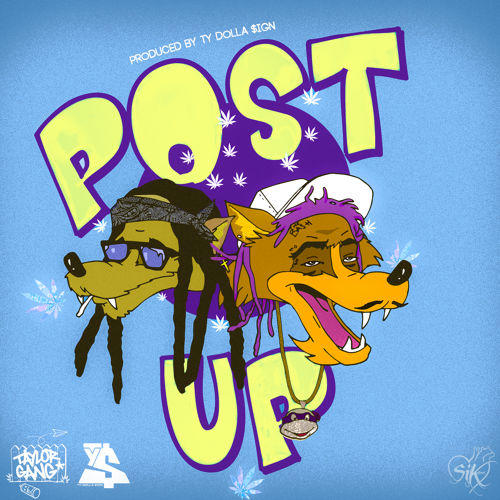 Taylor Gang rappers Wiz Khalifa and Ty Dolla $ign announced their plans to release a joint EP. That project will be called Talk About It In The Morning. To add to the announcement, Wiz and Ty dropped the project's first single called "Post Up," which is actually produced by Ty Dolla $ign.